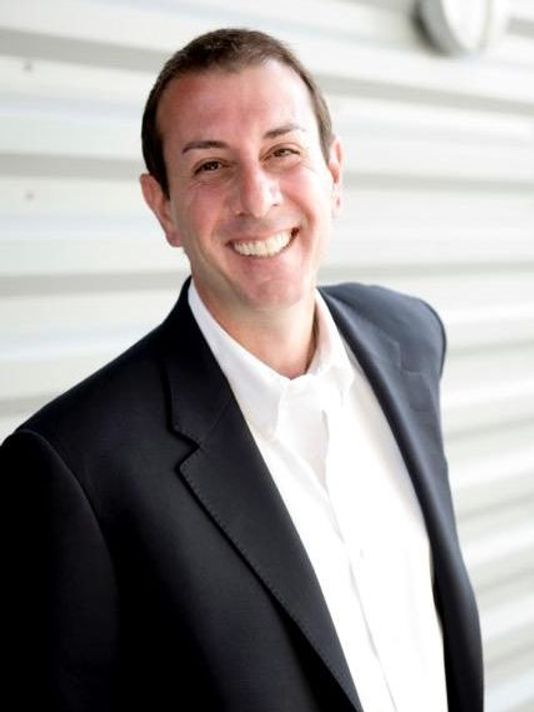 Mr. Leibsohn is a radio host, writer, policy, political, and communications expert. The former Vice President of Empower America, one of the nation’s premier think tanks, Mr. Leibsohn has counseled, written speeches for, and collaborated with candidates for national office and several former Cabinet officials. He has also collaborated in the writing of prominent op-eds, speeches, and several national best-selling books. For the past several years, he has served as the Chief of Staff to former Education Secretary William J. Bennett with whom he co-authored the book, The Fight of our Lives. Mr. Leibsohn has been the producer, co-host, and guest host for the nationally syndicated radio show, Bill Bennett’s Morning in America, helping bring it from its debut on 60 stations to over 250 stations nationwide and making it the 7th largest national radio show in the country with over 3.75 million listeners.

The host of the daily radio show, The Seth Leibsohn Show; he is also the co-founder of Arizonans for Responsible Drug Policy; a Senior Fellow at the Claremont Institute, the nation’s leading think tank dedicated to the study of statesmanship and political philosophy; and the co-author of American Greatness, one of the leading books explaining the Trump phenomenon and analyzing the modern conservative movement.

A political and crisis management expert, Mr. Leibsohn holds a bachelor’s and graduate degree in political science from the Claremont Colleges and a law degree from Northeastern University. He is the Chairman of Not My Kid, a non-profit dedicated to inspiring positive life choices for children. He is also the 2016 recipient of the Leader of the Year award for Volunteerism from the Arizona Capitol Times and was recently profiled in Voyage Magazine. 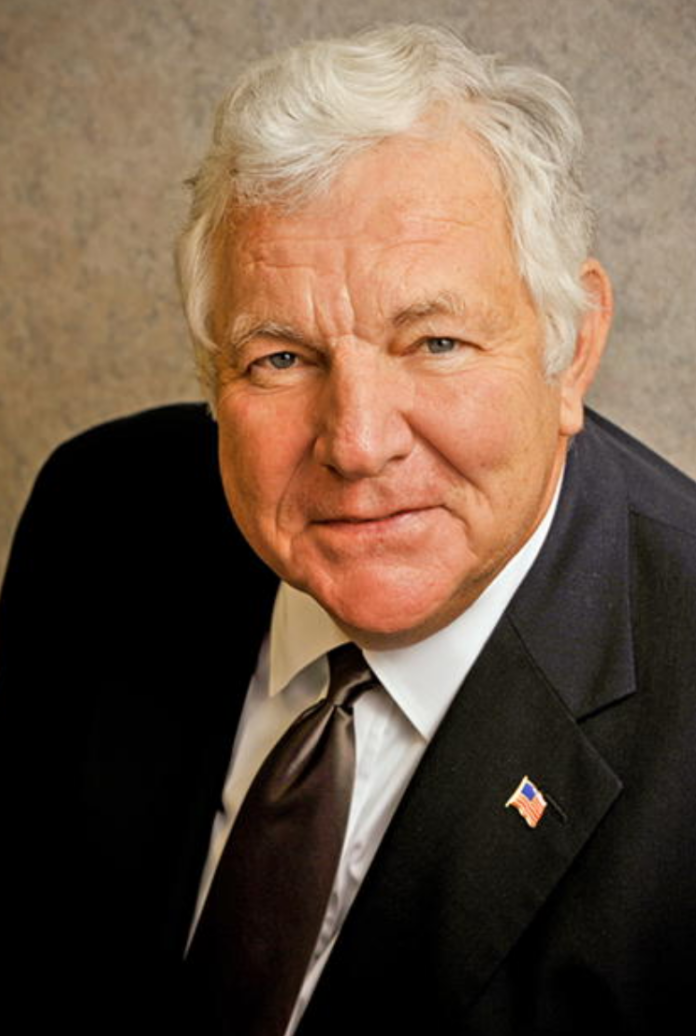 Dr. William J. Bennett is one of America’s most respected and influential voices on educational, cultural, and political issues. An award-winning professor, having taught at Boston University, the University of Texas, and Harvard, Dr. Bennett has also been rated as one of the best communicators in America. Working with two presidents between 1981 and 1990, he has held two Cabinet positions: U.S. Secretary of Education and Director of the Office of National Drug Control Policy. Dr. Bennett is also a former Chairman of the National Endowment for the Humanities.

He is the Washington Fellow of the Claremont Institute and the host of the top-rated nationally syndicated radio show, Bill Bennett’s Morning in America. A regular CNN contributor, Dr. Bennett is also the author and editor of eighteen books and the author of the three-volume history of the United States entitled America: The Last Best Hope, which is now being used in schools across the country. 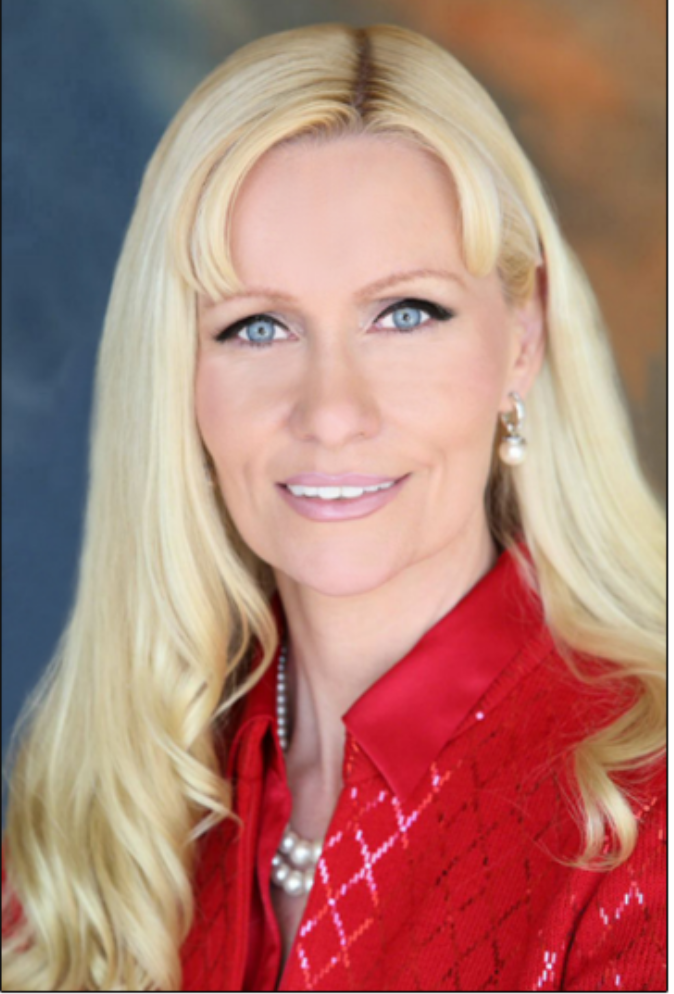 Ms. Datig, the President and CEO of the Highroad Consulting Group, is a political and business consultant based in Los Angeles, CA. Most recently, Ms. Datig was the voice of the opposition to the marijuana legalization initiative known as Proposition 19, The Regulate, Control & Tax Cannabis Act 2010, in California. Ms. Datig is a featured speaker on various television networks and radio talk shows, including CBS, NBC, FOX News, CNN, the History Channel, the Discovery Channel. Prior to the Proposition 19 campaign, Ms. Datig worked as a consultant on several Los Angeles City Council campaigns. She has also served as an advisor to retired California State Senator and Los Angeles City Councilman Nate Holden for the past ten years. She has worked on various local and national issues that inform and influence public opinion by raising awareness on various topics, including electric cars, environmental pollution, oil drilling rights, and related consumer safety concerns.

Ms. Datig provides public relations consulting to individuals and organizations that strive to establish positions and develop awareness for their political and public policy campaigns. In addition to her consulting work, she has designed, launched, and managed websites that include the community outreach site www.ifbc.us, the addiction recovery site fiveyearsfromnow.net, and the political site communitiesinaction.net.